â€œDalitâ€ most deprived community in Bangladesh Dalit is a Bengali word, stands for â€œoppressedâ€. Many also decode Dalit as untouchable. Dalit people have not been socially included in mainstream due to their so called â€œimpureâ€ profession e.g. skinning, tanning, shoe polishing, sweeping, sewerage cleaning, burying of dead bodies, saloon, drum beating, washing, etc. Literacy rate among the Dalitâ€™s is about 25% which is far behind from the national average. The organization has been named â€œDalitâ€ to represent the Dalit/ marginalized community people. Some Dalit people were the visionary-dreamers of Dalit and autobiography of Dr. Baba Saheb Ambedkar was their immense inspiration. 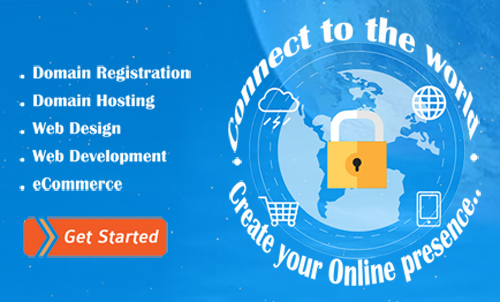